SASS is a scripting language that is interpreted or compiled into Cascading Style Sheets (CSS).

Now, this is a common and known fact, but are you aware of the ground facts behind this whole concept? I am sure most of you would be having a “NO” as an answer to this query.

So, before going ahead with some new topic which is SASS, let’s firstly have some details about CSS… 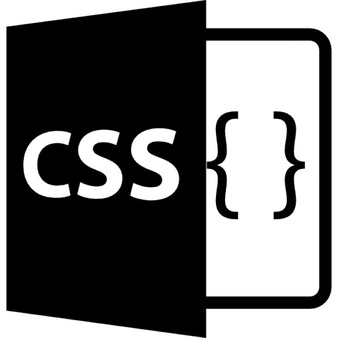 CSS is an acronym for Cascading Style Sheets. It is used to control the style of a web document in a simple and easy way.

What Can We Do With CSS?

A simple mechanism used for adding style (for example colors, fonts or spacing) to your Web documents is generally referred as Cascading Style Sheets (CSS).

CSS is regarded as a style language that tends to define the layout of HTML documents. For example, CSS covers margins, fonts, height, colors, background images, lines, width, advanced positions and many other things. HTML can be (mis-)used to add a layout to websites, but CSS offers more options and is more accurate than HTML.

SASS (Syntactically Awesome Style Sheets) is a CSS preprocessor which is a scripting language that extends CSS to allow developers to write code in one language and then compile it into CSS.

It is a powerful CSS extension language that describes the style of document structurally. It helps to reduce iteration with CSS which saves time. 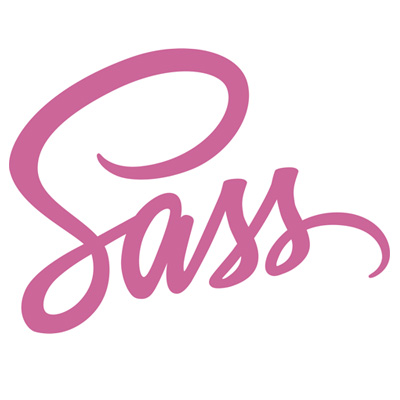 SASS is the scripting language itself. It consists of two syntaxes:

CSS3 have some features like selectors and pseudo-selectors but Sass (in the larger context of both syntaxes) extends CSS by providing several mechanisms which are not available to CSS3 itself. On the interpretation of SASSScript, it tends to create blocks of CSS rules for various selectors as defined by the SASS file. Alternatively, SASS can monitor the .sass or .scss file and translate it to an output .css file whenever the .sass or .scss file is saved.

SASS allows the use of variables. Using variables we can store any information and can easily use throughout the style sheet. For example, you can store a font value in a variable at the top of the file, and then use this variable when setting the font of the elements. This enables you to quickly change the font of elements without having to modify each line separately.

SASS allows variables to be defined and assignment is done with a colon (:). Variables begin with a dollar sign ($).

Variables can be arguments to or result from one of several available functions. During translation, the values of the variables are inserted into the output CSS document. 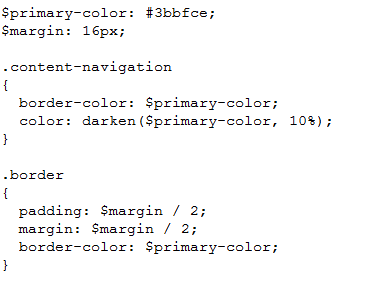 This Would Compile into: 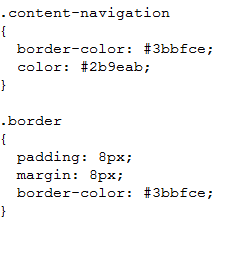 Nesting provides a way to reduce the amount of code. The idea is to nest your CSS selectors in such a way as to mimic your HTML hierarchy. Through nesting, a code can be more readable and maintainable code. 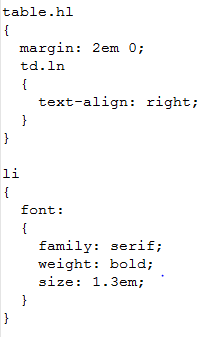 This Would Compile Into: 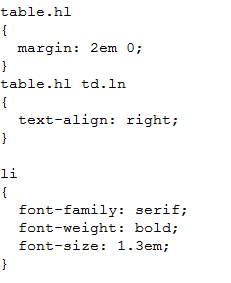 A Mixin is a block of code which contains a CSS declarations group that can be reused throughout our site.

We use a @mixin command to create mixin followed by a space & a mixin variable name, then we open & close our curly brackets.

To use a mixin we have to use another command @include followed by the name of the mixin and a semicolon.

We can use = and + characters instead of @mixin command and @include command which require less typing and makes your code simpler, and easier to read. 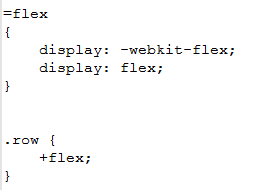 @extend is a well-known feature of SASS which allows the classes to share a set of properties with one another. We use a @extend command to extend a class in Sass through selectors, that have their selector included right up next to the class it is extending, resulting in a comma-separated list. 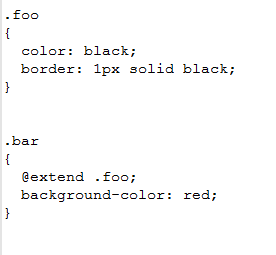 I think now it’s clear that syntactically awesome style sheets are a powerful tool that helps users to write CSS with ease. Sass has many mixins, predefined variables, grids for responsive design, calculations and other different directives which helps to create modern and visually awesome web pages. It makes stylesheets more styling with modular, maintainable and scalable features.

1 thought on “SASS- A Revolution In CSS World”