In this Blog, I am going to provide a short introduction to the language and its essential features and After reading the blog, you should be able to write simple programs in Prolog and understand the language’s underlying primary principles.

It is the most useful in the area related to Artificial Intelligence, research and computational linguistics and based on Horn clauses (a subset of first-order logic) and probably the most famous language in the logic programming family.

Some applications of Prolog are:

A PROLOG program consists of:

Prolog programs specify relationships among objects and also specify the properties of objects.
When we say, “Marry owns the pen”, we are declaring the ownership relationship between two objects: Marry and the pen.
And when we ask, “Does Marry own the pencil?” we are trying to find out about a relationship.
Relationships can also rule such as:

Two people are the brother if they are both male and they have the same parents.

In programming, you need to be careful how you phrase things:
The following would be better:

So in the above example, we define the relationship between brothers and the properties of brother object. 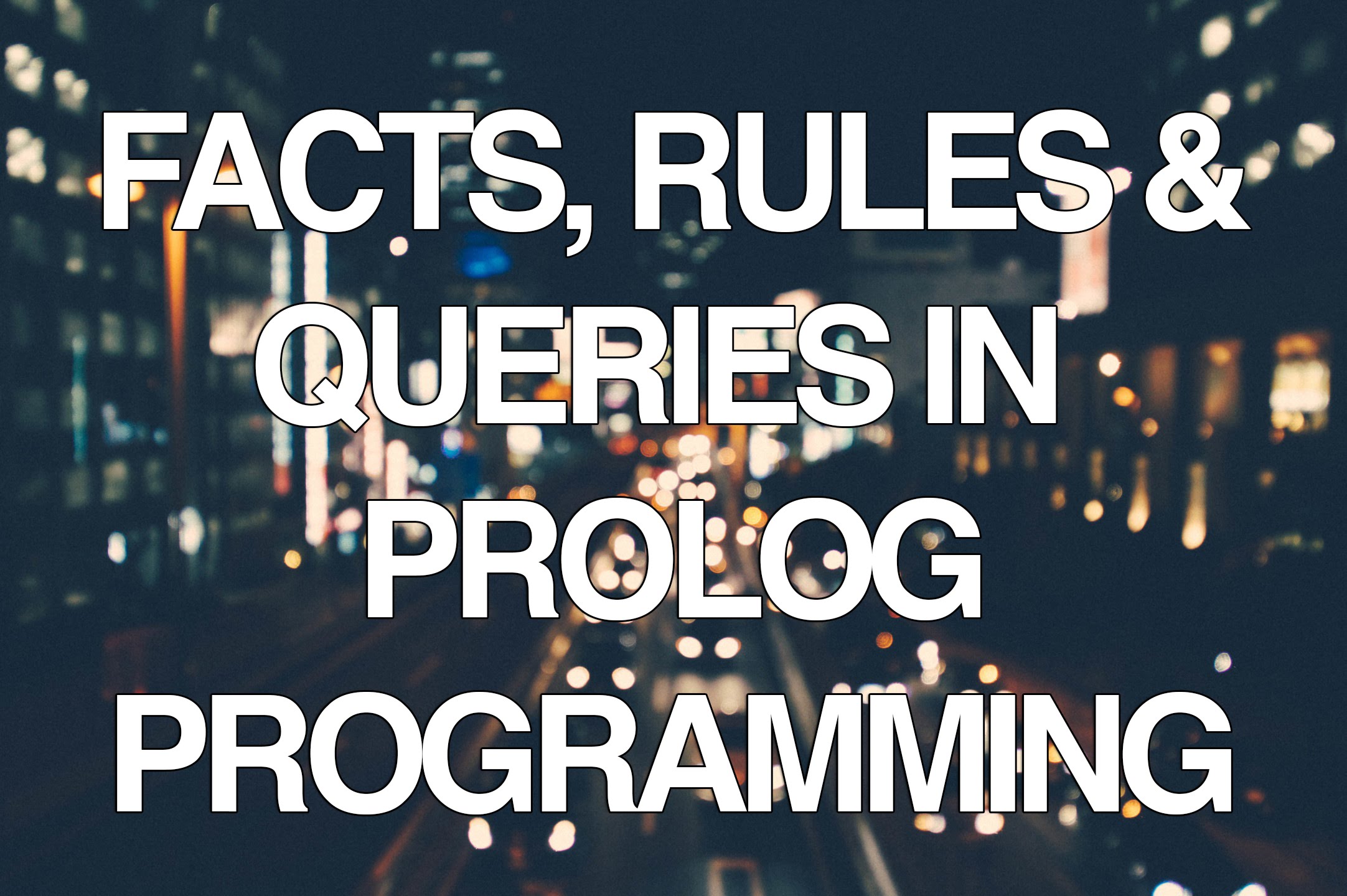 and it  is also called a predicate or clause

*    The relationship name appears as the first term.

*    Objects also begin with lower case letters and digits (like 123456) and can be the string of charters enclosed in quotes e.g.

and it  is also called a predicate or clause

*   e.g.  Facts about a hypothetical Department of Mathematics-

Together, these facts will form Prolog’s database.So we can easily create a database.

Syntax of a Clause

A program consists of a clause. these are three types: facts, rules, and questions. A procedure is a set of clause about the same relation.

it can also be written as

it can also be written as

and Can also be written as

How does a Prolog program execute?

The Declarative Semantics of Prolog defines whether a goal is true or not with respect to a given program and if it is true, for what instantiation of variables is true.

The procedural Semantics is satisfying a list of goals in the context of a given program. It outputs the truth or falsity of the goal list and the corresponding instantiations of variables and automatically backtracks to examine Substitute.

Simple Program to find Factorial of a number in Prolog:

Hence the output comes 6.So you can easily write any program. 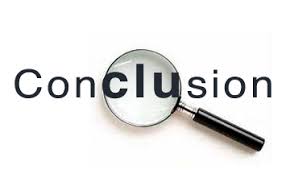 I have described the history of the development of Prolog. According to my opinion, the major factors in its success are partly technical (especially stability, portability and a wide coverage of features), partly organizational and partly timing.