Today, we will be going to talk about the best platform present in the market right now. By the end of this blog, you will come to know the answer to the question we have added in the title of this blog.

Below are the 10 Points which can prove that iOS is still the leading platform:

Let’s now begin with all the points one by one and discuss them briefly.

If you are thinking to buy a new phone which will be an iPhone then go for iPhone 8, iPhone 8 plus, and iPhone X. These are not only the phones but they have a beast A11 Bionic chip inside them. Android doesn’t have this. Due to this, the iPhone gives a much faster processing speed, whether it is editing 4k videos or anything else, it completes them all in seconds.

Nothing is better than a good hardware and software combination in a phone. As we know, the phone requires both of these things to run a smooth user experience. A good example of this is 3D touch which is first introduced by Apple in its phone.

If you want smooth and faster software and quick responsive hardware, then your choice must supports only and only iOS. 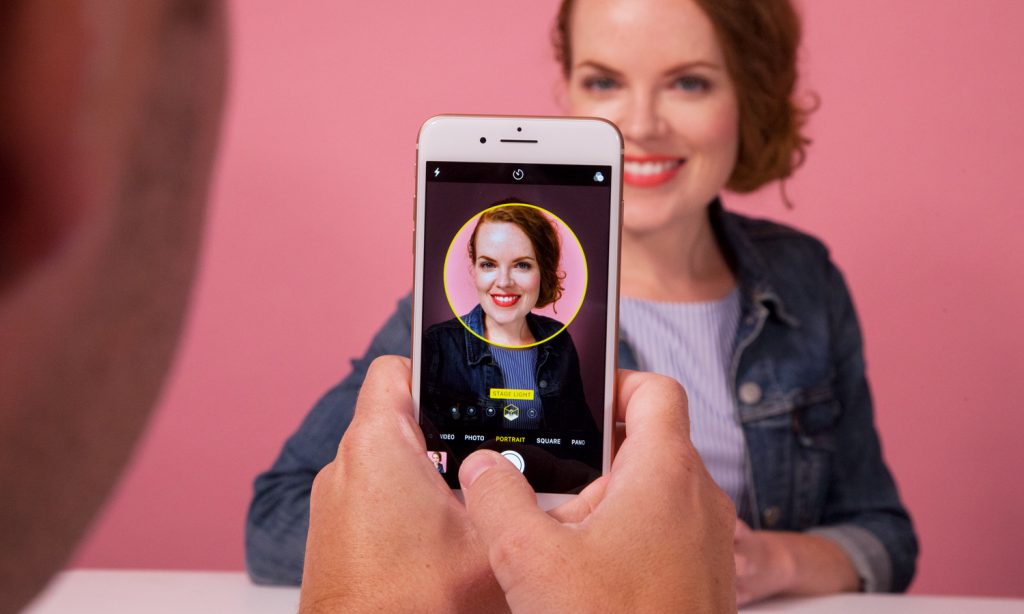 If you will ever think of the iPhone, then you will find that there is no bloatware added inside them as compared to android. Android is actually full of bloatware or third-party applications, which is quite annoying from the user’s point of view.

Apple never adds this type of bloatware inside their phone. This is because of the simplest yet the best-looking environment through which it is still winning the hearts of many users. 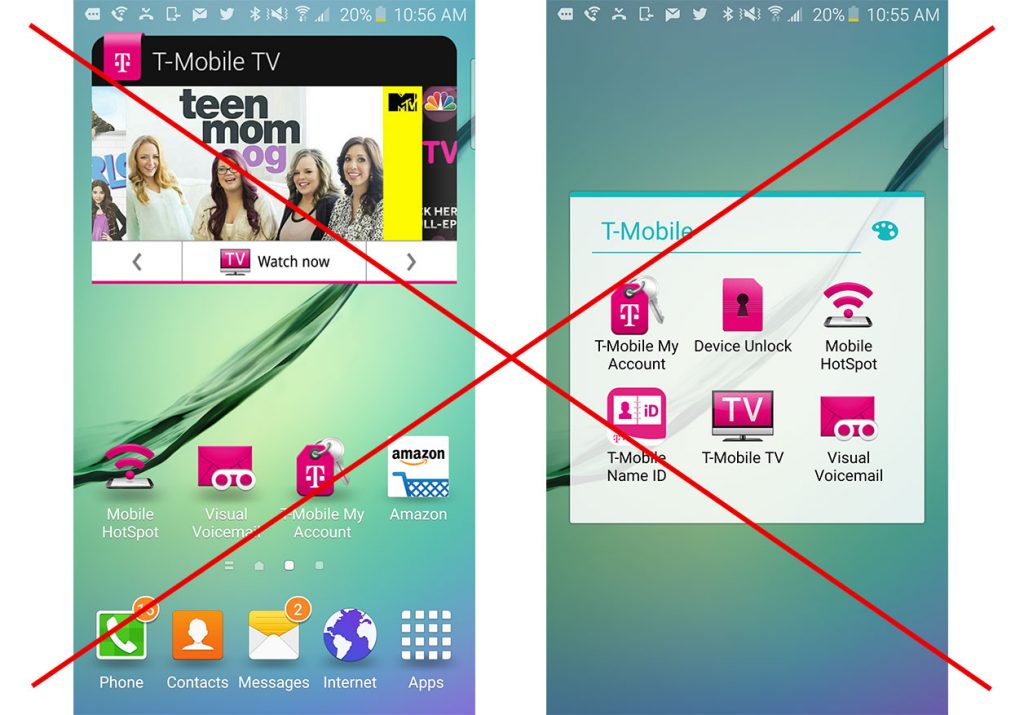 Easiest Phone to Use

If we compare the user experience of using the iPhone as compared to Android, then you will find that iOS is still moving forward. This is due to its simple and attractive learning ability.

If we take a look way back at 2007 when Apple launches its first iPhone, then you will find that there are a whole lot of changes that occur in the design and features but something is still common here. 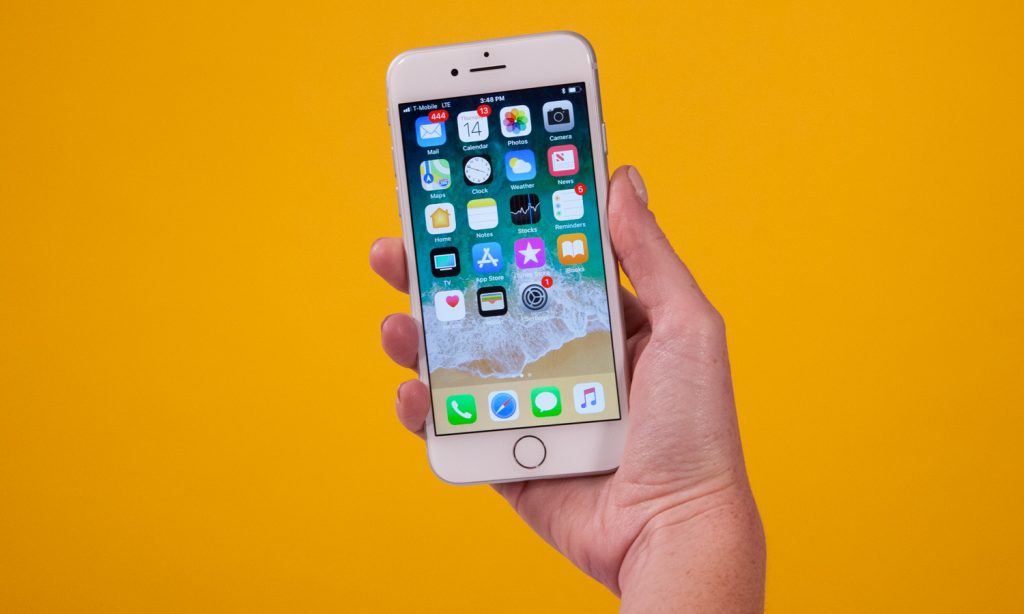 Example – Pick it up, turn it on, and you are at the home screen of an iPhone, which is pretty quick and easy. On the other hand, all Android phones have different settings in them which takes a lot of time to learn.

This is where Apple is still in lead as compared to all other brands. As we know, Apple always proves to be the best in providing security and safety features to all its users. For example, if we talk about the fingerprint scanner’s ability to unlock the phone, it was first introduced by Apple. It was only later that it was followed by other devices like Android.

Later Apple also introduced the Apple payment feature through which you can do online payment pretty quickly and safely by just bringing the phone closer to the supporting payment terminal and confirming the payment through your fingerprint.

Apple uses the lightning cable to charge and sync data through the phone. Android uses the same old style micro USB cable in which you first need to find the direction through which it can set inside the charger which is sometimes quite annoying.

Compared to the iPhone, the lightning cable can be inserted into the charger from any direction without any worries of breaking it.

This is going to hurt a little, Android fans! If we talk about getting the updates in the device, then Apple proves the best at this point as it provides updates regularly. On the other hand, Android is quite a bit slow in providing software updates to its user and takes up to 6 months or sometimes even a year.

So, if you want the security of getting regular OS updates, then you can go with iPhone or iOS platform.

Yes, you can say that Samsung has taken the crown to provide the best camera for almost 2 years, but now thanks to iPhone 8 and iPhone 8 Plus cameras. Apple has now held the first position to have the best camera in the whole marketplace.

If we talk about the portrait mode, then here too iPhone takes the first lead in taking the best portrait shots.

As we have talked earlier about the combination of software and hardware, the one thing which only Apple has in its devices is the 3-D touch ability. Through this, with a little pressure, you can activate the shortcut feature of any application and can take a particular action which can save your time.

So if you are looking for some coolest features which only Apple has, then go to the iOS platform.

I know this sounds crazy, but that’s true. When you and your friends have an iPhone then it’s quite easy to share the data with each other by simply turning on the airdrop feature of iOS through which you can even send large files to each other quickly and safely.

Another option is family sharing. Through this feature, you can share the iPhone purchases with your mom, dad, cousins, brothers, and sisters with up to 6 peoples. When your little ones want to make a purchase, then you will receive a notification alert on your device and can keep eye on what they are purchasing and downloading.

Finally, with all the points above, it is clear that iOS is still far better than Android. If you are thinking to switch from Android to iOS, then this is the time.

Experience it yourself, and believe me, you will never be going to look back to Android once you start using iPhone or the iOS platform.