The Data Scientist is regarded as the “Trendiest Job of the 21st century”. Wanna know why? Well, may be because of the basic requirement of Data storage by each and every company. Due to its viral approach, it is emerging as the “hot seat” for many opportunists.

But, the thing that matters the most is that what will you do with this data? Let’s understand this using an example: 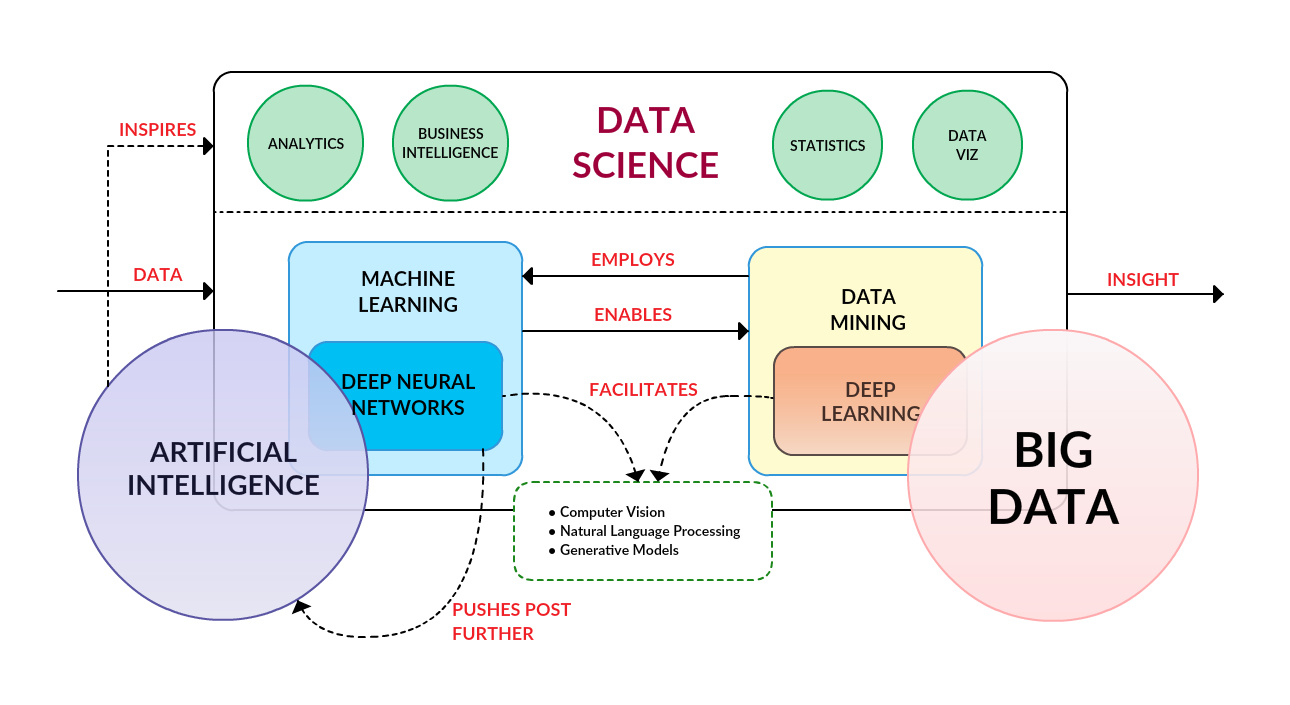 Suppose your company is in the business of developing mobile phones. Then, you released your first product, and it was a massive hit. Every technology has a life and hence you come to the conclusion that now it’s the time to go with something new. But you don’t know what should be innovated, so as to meet the expectations of the users, who are eagerly waiting for your next release.

Somebody, in your company comes up with an idea of using the user-generated feedback and pick things which we feel users are expecting in the next release. This is where the role of Data Science steps in! In order to apply various data mining techniques like sentiment analysis etc and get the desired results, one requires the help of Data Science concept.

You can take better decisions, you can reduce your production costs by coming out with efficient ways, and give your customers what they actually want by simply opting for Data Science!

You must be now wondering what is exactly Data Science. Don’t worry, I have the answer to all your queries…

What Is Data Science? 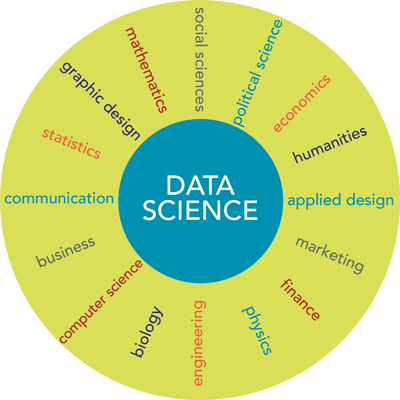 The term Data Science has recently emerged as the popular one after the evolution of mathematical statistics and data analysis.

With the awesome research data, we have already been able to reach a milestone in predicting the future and in the next few years, we will be able to attain optimum success towards this approach.

They can now predict what will happen in the next scene of a movie, with their machine! Well as of now, this might sound a little complex for you to understand but don’t worry, by the end of this blog, you will have an answer to that as well.

Coming back, we were talking about Data Science, which is also known as data-driven science and makes use of scientific methods, processes and systems to extract knowledge or insights from data in various forms, i.e either structured or unstructured. 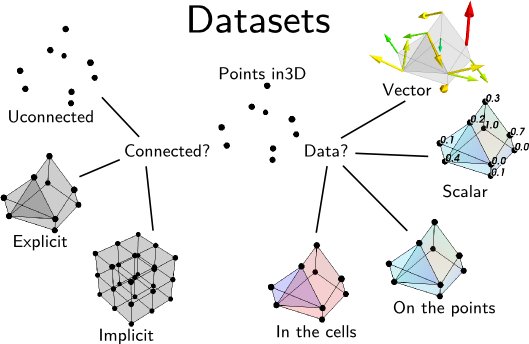 You are analyzing data, right? You have a lot of data which need to be analyzed, this data is fed to your analytical tools. You can get this data from various researches conducted in the past.

Supported by the R Foundation, R is an open source programming language and offers a software environment for statistical computing and graphics. The R language is used in an IDE called R Studio.

Why is it used?

Until our datasets became huge and unstructured at the same time, R Studio was sufficient for analysis. This type of data was called Big Data. 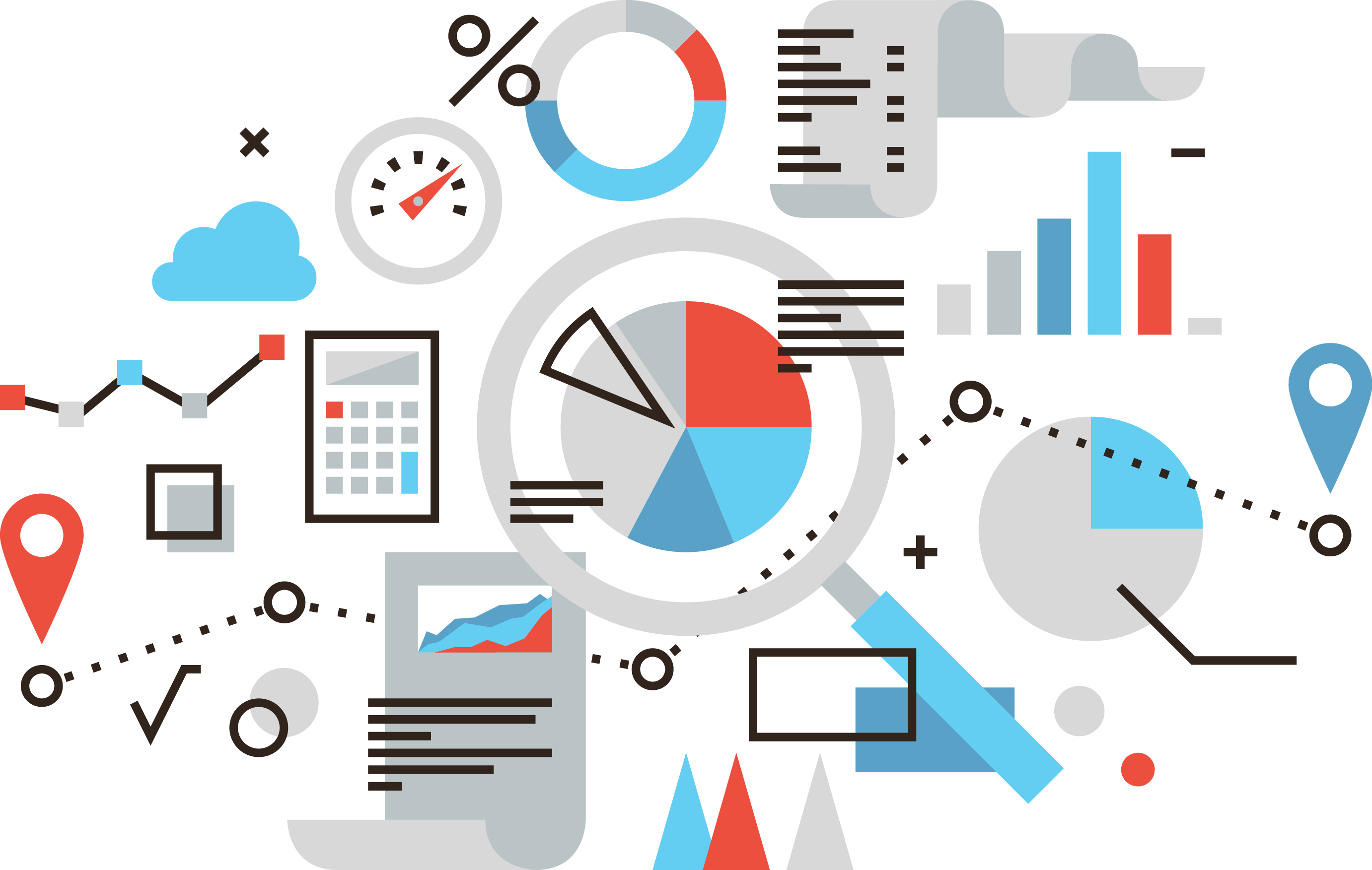 Big data is a collection of data sets so large and complex that it becomes difficult to process using on-hand database management tools or traditional data processing applications.

Now in order to tame this data, we had to come up with a tool, because no traditional software could handle this kind of data, and hence we came up with Hadoop.

Hadoop is a framework which helps us to store and process large datasets in parallel and in a distributed fashion.

Let’s focus on the store and process part of Hadoop.Store

The storage part in Hadoop is handled by HDFS i.e Hadoop Distributed File System. It provides high availability across a distributed ecosystem. The way its function is like this, it breaks the incoming information into chunks, and distributes them to different nodes in a cluster, allowing distributed storage.

MapReduce is the heart of Hadoop processing. The algorithms do two important tasks, map and reduce. The mappers break the task into smaller tasks which are processed parallel. Once, all the mappers do their share of work, they aggregate their results, and then these results are reduced to a simpler value by the Reduce process.

On the usage of Hadoop as a storage in Data Science, it becomes difficult to process the input with R Studio, due to its inability to perform well in a distributed environment, hence we have Spark R.

It is an R package, that provides a lightweight way of using Apache Spark with R. Why will you use it over tradition R applications? Because, it provides a distributed data frame implementation that supports the operation like selection, filtering, aggregation etc. but on large datasets.

Phew! Now, as we are done with the technical part of this Data Science Tutorial, let’s look at it from your job perspective now. I think you must have googled the scope and salary package of a Data Scientist by now, but still, let’s discuss the job roles which are available to you as a data scientist.

Role Of A Data Scientist

Most of the data scientists have advanced degrees in the industry and training in statistics, math, and computer science. Their experience is broad that also draw to data visualization, data mining, and information management. It is clearly common for them to have previous experience in infrastructure design, cloud computing, and data warehousing.

Here is a list when a company can benefit from having a data scientist: 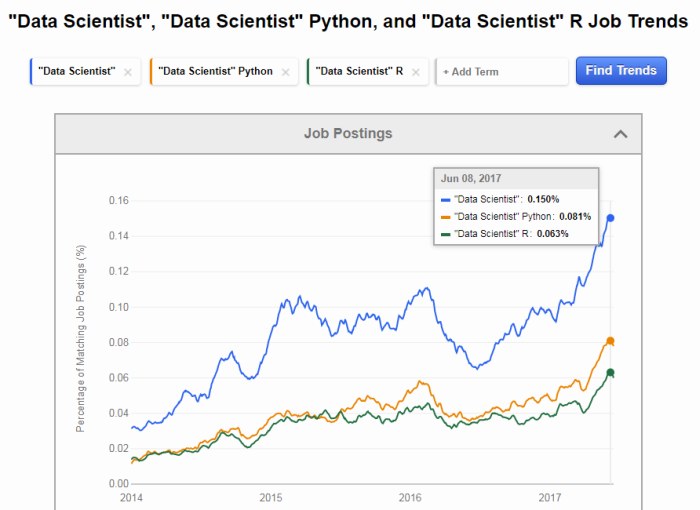 The graph says it all, not just there is a wide scope for the job openings for a data scientist, even the jobs are well-paid too!

We are known learning about data science actually makes sense, not only because it is very useful, but also you will have a great career in it in the near future…