In the present quick moving world, it is a test for each organization to persistently keep up and enhance the nature of software systems development. In many software projects, testing is neglected because of time and cost constraints. This leads to a lack of product quality, followed by customer dissatisfaction.

Test automation can improve the development process of a software product in various ways. The automation of tests is initially associated with increased effort, but the related benefits will quickly pay off.

There are various Automation tools available in the market, but in this blog, I will be focusing on Selenium only.

So, What Is Actually Selenium?

Selenium is an open source tool only for automating web-based applications across all browsers and platform. It mainly consists of four main components including:

The next question that arises is that why this tool was given this name “Selenium“? Another robotized testing structure was well known amid Selenium’s improvement, and it was QTP which was created by the organization called Mercury Interactive. Since Selenium is a well-known antidote for Mercury poisoning, Jason Huggins suggested that name. 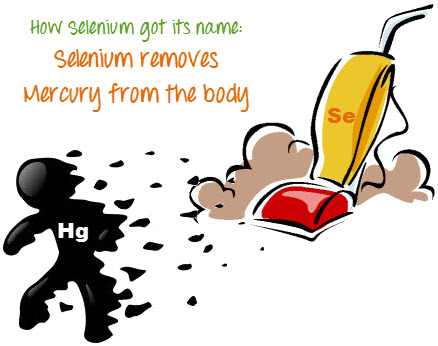 IDE  developed by  Shinya Kasatani of Japan is an automated testing tool that is released as a Firefox plug-in. This is the simplest and easiest tools to install, learn and to go ahead with the creation of test scripts. This tool is laid on a record and playback fundamental and also allows editing of the recorded scripts.

Remote Control is a server that was written in Java. It makes use of HTTP to accept commands intended for browsers. With the help of Selenium RC, we can write automated test cases in any programming languages, thus overcoming the limitation of Selenium IDE. It provides drivers for PHP, .NET, Java, Python, Ruby, Perl.

However, there were numerous limitations while working with Remote Control as well, like its dependency on the server, or the need to restart the server again and again.

WebDriver is a more current and stable way to deal with mechanizing the program’s actions.  It controls the program by specifically speaking with it.

The supported languages are the same as those in  RC.

Selenium Grid is a tool used together with Selenium RC to run parallel tests across different machines and different browsers all at the same time.Parallel Execution means running multiple tests at once. It enables simultaneous running of tests in multiple browsers and environments.It saves also time.

For Installation of Selenium IDE we need:

Selenium IDE Works with all major versions, but we recommend to use 47.0.1 & above as they have better stability.

Launch Firefox.Click on Add to Firefox Wait till the installation is completed. In the pop-up window, click “Restart Now” button.Restart Firefox will complete the changes. Selenium IDE should launch as shown below A thing is valued only till then, it holds some value of its own. So, let’s dig the worth of Selenium through its valuable features… It is placed at the topmost portion of the IDE. The commonly used menus in The Menu Bar are  File, Edit, and Options menus.

Note: The newly inserted command or comment will be placed on top of the currently selected line.

It provides the interface for configuring various settings of IDE.

We can think of the editor as the place where all the action happens. It is available in two views: Table and Source.

I am sure this blog must have solved most of your queries about Selenium. Isn’t it? I am sure it’s a Yes!

To conclude, I would only advise that do not constrain your quality check in terms of time and money, rather simply opt for Selenium!

7 thoughts on “How Selenium Along With IDE Can Help In Quality Assurance?”