Home - Blog - How to Use Top Python Packages in Power BI

Python is known to be one the most popular programming language and helps in multiple solutions like Machine Learning, Web Development, Game Development, Data Science graph visualization etc.  Python also supports multiple programming paradigms, including object-oriented, imperative, functional and procedural, and has a large and comprehensive standard library.

So, Today I will be sharing the knowledge about the top libraries in python for using data visualization with the help of Microsoft Power BI. Python has a large standard library which is one of its greatest strengths, that helps in providing tools suited to many tasks

For example:- Data visualization tools like Microsoft power BI, Tableau, QlikView, IBM Watson Analytics and many more are easily available in the market.

Here, I am using Power BI and now will tell you the implementation and the use of the library in Python. 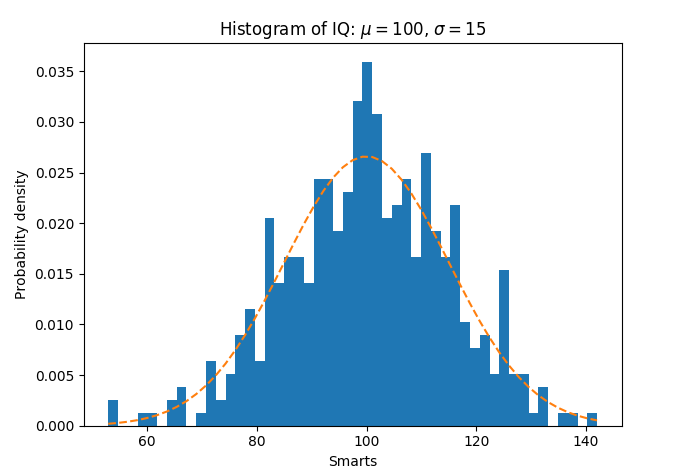 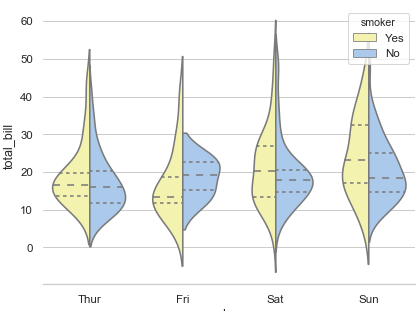 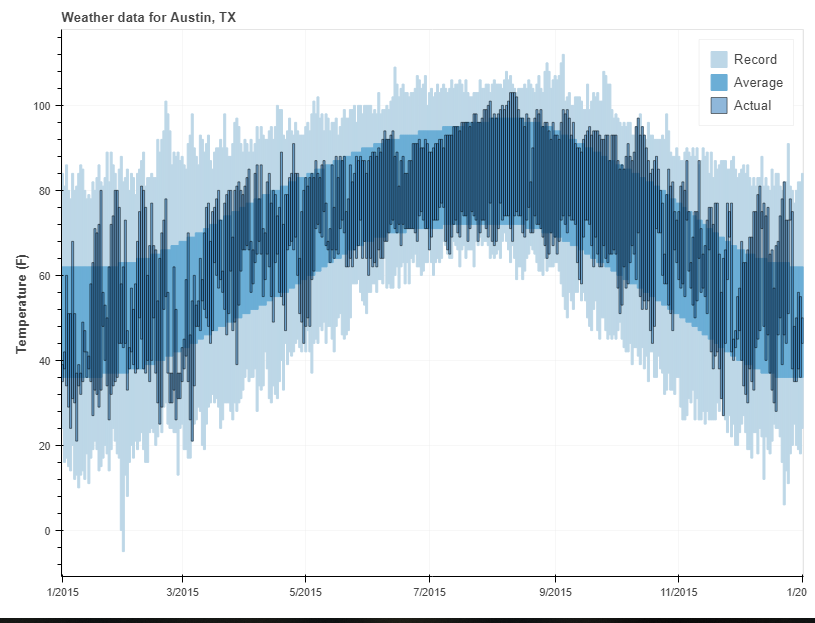 Built with modern geospatial Python in mind: Innovations as of late have made working with geospatial information less demanding than any time in recent memory, which geoplot influences with a simple to-utilize and broadly good API. 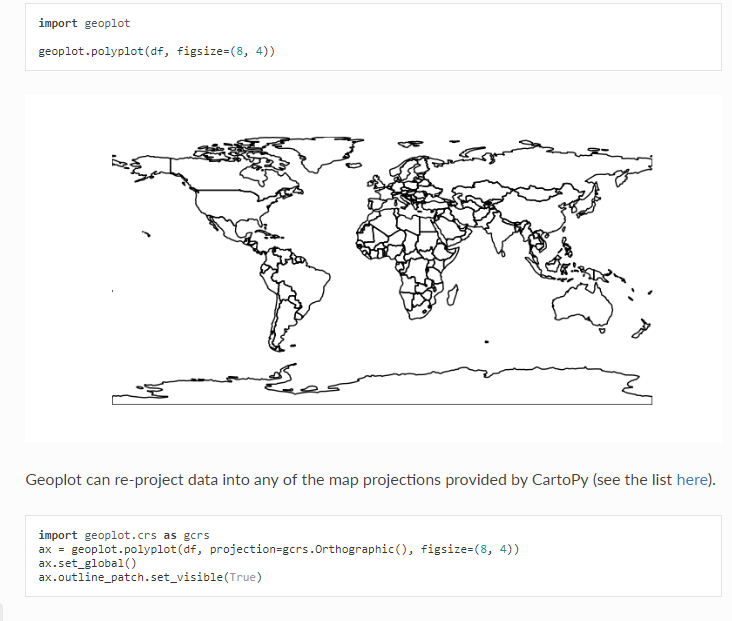 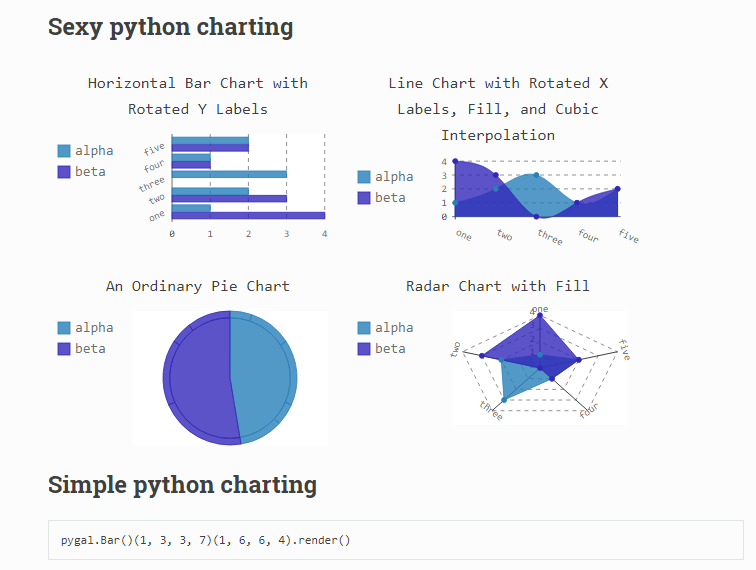 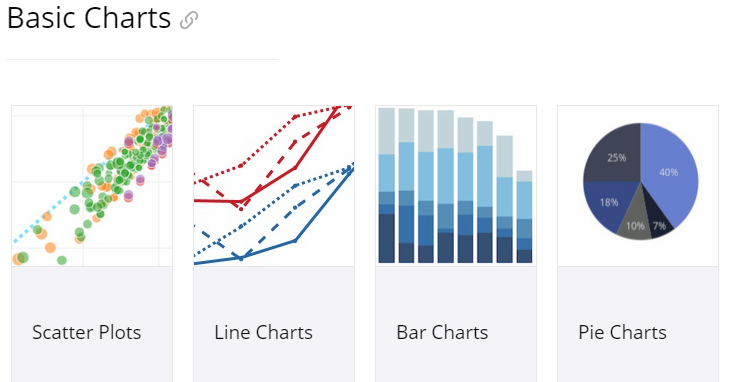 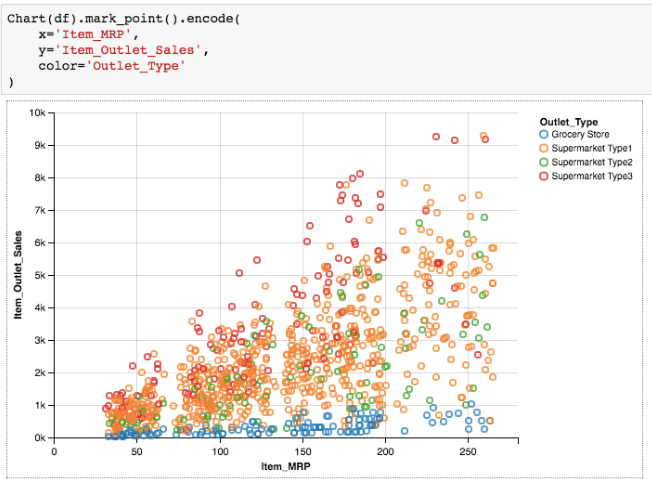 In the above article, we learned about Python and also gave the descriptive knowledge on the standard libraries in python and their key pointers on the same. However, suggestions or queries are always welcome, so, do write in the comment section.

Thank You for Reading!!! 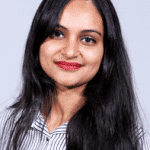