So basically, this problem arises with the number of technologies we adapt, we need to learn all of them. In order to avoid this, Microsoft introduced LINQ, where we cannot only work with collections populated from the database but with various other data sources as well as an XML file, an in-memory datatable etc. We can even use LINQ when working with Reflections. In .Net any data source which implements IEnumerable interface can be used for querying, filtering, grouping, ordering & projecting data.

The full form of LINQ is Language Integrated Query. This provides us to run query for any type of data store like SQL Server, XML documents, Objects in memory etc. 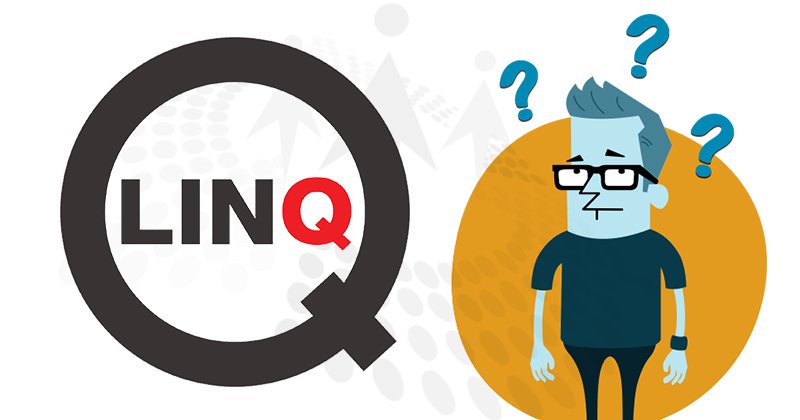 LINQ: Benefits And Its Need 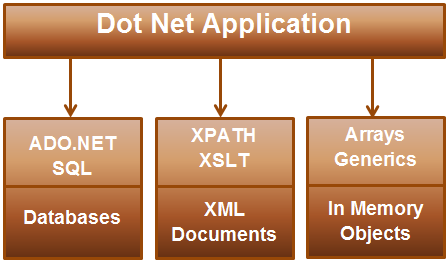 Another benefit of using LINQ is that it provides intelligence and compile time error checking. 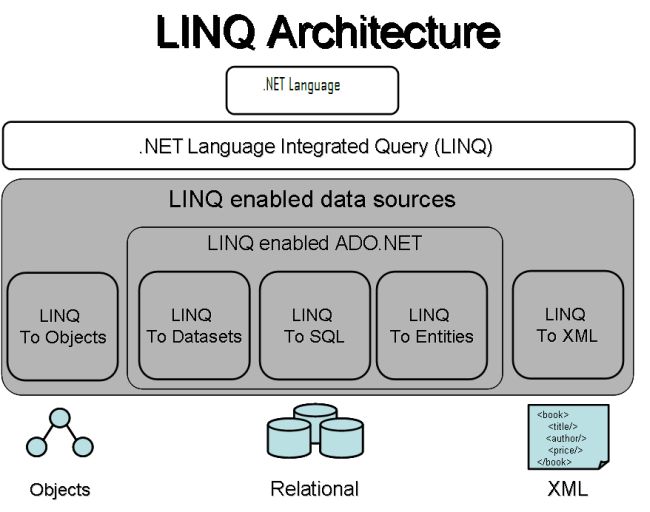 We will use the following Employee class in this demo. GetAllEmployees() is a static method that returns List. Since List implements the  IEnumerable interface and  the LINQ Query Operators will be available and can be applied on List.

As per the below LINQ query, it should return All the Male Employee.

Extension methods allow us to add methods to existing types without creating a new derived type.
Extension methods are the special kind of static method, but they are called as if they were instance methods on the extended type.

Let’s understand what the actual meaning of this…
LINQ’s standard query operators (select, where, groupby etc ) are implemented in Enumerable class as extension methods on the IEnumerable<T> interface.

Now look at the following query:

How can we implement extension methods?

We want to be able to call this function on the string object as shown below.

Defining ConvertFirstLetter() method directly in the string class is not possible as we do not  own the string class. It belongs to .NET framework. Another alternative is to write a wrapper class as shown below.

Apart from that, we have to call it as shown below.
string resultview= StringHelper.ConvertFirstLetter(stringName);

With these changes, we are able to call this extension method in the same way we call an instance method. Here an important thing to focus on that the extension method shows up in the intellisense as well, but with a different visual clue.
string result = stringName.ConvertFirstLetter();

Please note , we should still be able to call this extension method using wrapper class style syntax. In fact,  how the extension method actually gets called.
string result = StringHelper.ConvertFirstLetter(strName);

After all the above explanation, I hope now you are quite clear about the things. Although for any further queries, you are free to post your valuable comments in the comments section below!