The craze for iPhone devices and apps is creating hype all over the globe. You spin the globe, point at a place, and you will be able to locate ‘n’ number of iOS users over a specific region. Don’t believe me? Refer to the fact stated below as a reference to my stated point. 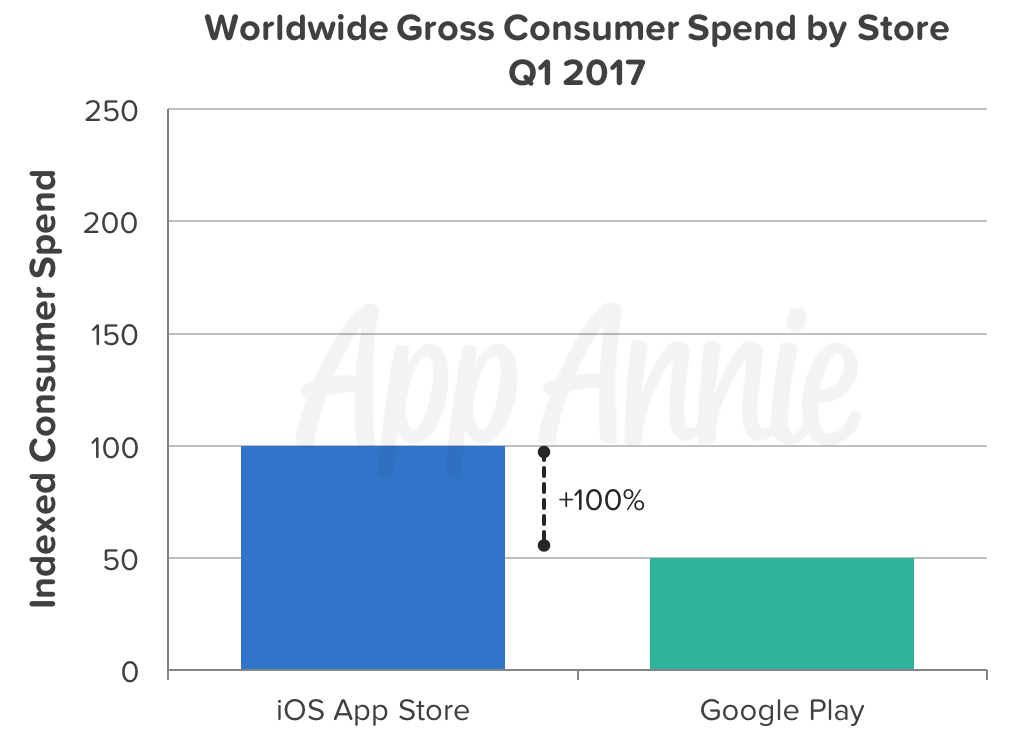 The stats clearly show that iOS App Store Users are almost double the Google Play Store Users. This further provides clarity to the obvious fact that the increase in iOS Users is going to lead to the increased number of iOS Apps listed over the App Store and below is the reference to this underlying stated fact: 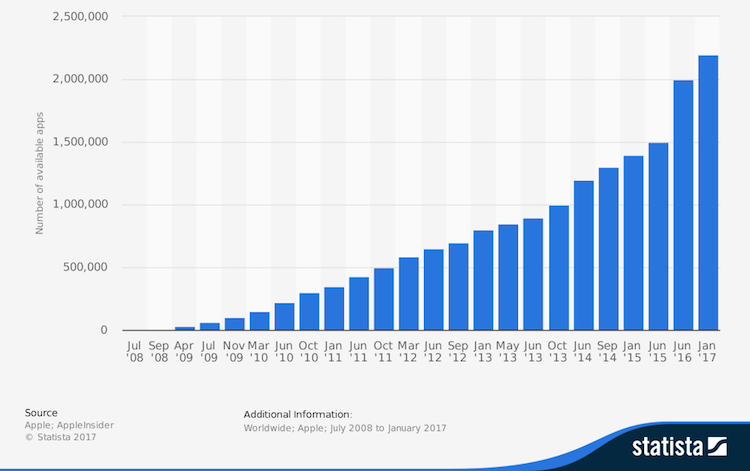 If there are apps, it is obvious to be indulged in some or other kind of error, and in this blog post, I am gonna discuss such errors, specifically about Crash Error. The name only comes with a web of questions or rather interrogations including ‘What is the Crash Error?’, ‘When users face this error?’, ‘How this error can be found?’, and I am here to provide answers to all your queries.

So, as our first step towards this approach, let’s get started with the basics.

What Is a Crash Error?

Before the release of your App in the production environment, one needs to execute a lot of Software Testing to make sure the application is bug-free. The designed iOS App may work well on the device, but when the application becomes live in the App Store, it may pave the way for some errors on the user’s interface, thus leading to crash errors.

This error basically signals crashes in designed applications that mainly occurs due to the improper functioning of the software application or operating system. 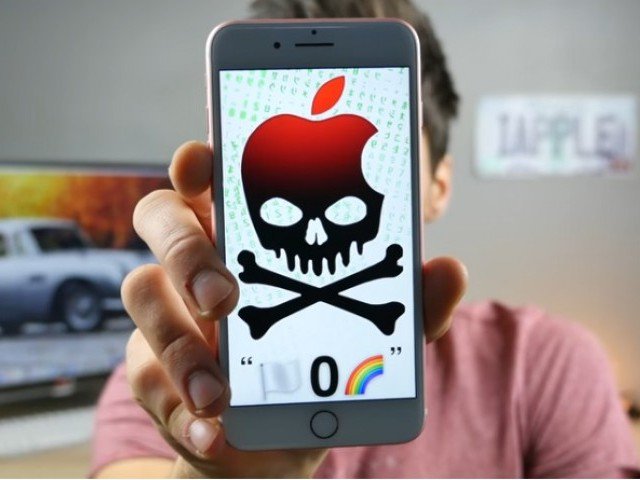 When Do You Face Crash Errors?

These types of errors only show up during two phases:

A Mobile Tester must be aware of the fact that these kinds of errors occur due to many reasons. Yes, you read it right, there are many reasons behind the flashing of Crash Error!

Indeed, poor memory management is one of the most common and serious reasons for crashing the app on mobile devices, especially low-end mobiles and tablets.

Given the complications of mobile development, some serious errors are unavoidable, whether it’s an unexpected change in an API, slow response of API, a memory problem, or a network condition that ends connectivity or even just slows data speeds while sending the larger files like images, videos, audios, etc.

In this way, an app can’t get thrown by an unexpected attempt to divide by zero, an inaccurately entered response from a user, an API that suddenly started providing text as a response instead of a numeric value, or the temporary loss of connectivity. In these cases, the developer needs to handle the exceptions.

As apps are mostly depending on network access, either for data or for third-party services, network management has increased as a source of the problem.

“The most important reason for app crashes is the responsiveness and your app hanging when wanting some data, or you have submitted something and you’re waiting for a response,” says Pravin Vazirani, associate vice president of operations for Chetu, a software development consultancy. It could be that the developer had a good Wi-Fi connection, but the user is on a mobile network in an area with a bad network.

In most cases, your hardware and software are developed independently, but it is expected as the app should work properly.

The team spends much time planning and developing their application, and they want all of their customers (who all are using different types of mobile devices) to have the same expected user experience. Of Course! Everyone wants the best result.

There are devices that fulfill fewer hardware requirements. But they often crash apps.  Here, developers need to input additional efforts to avoid these crashes. This is where IOS crash logs come very frequently.

Multiple Apps In The Device

A lot of apps may crash one another, thus leading to a user experience with frequent crashes. The user needs to check how many apps are on their device. It is recommended to uninstall the apps that are not in the use. 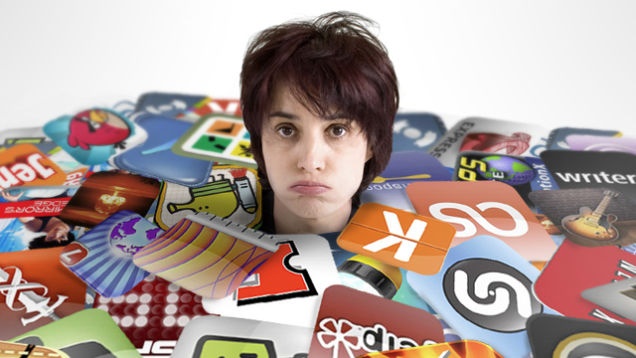 Issues Related To the Database

If the app generates a bad response from the query or excessive sessions, it might lead to slow performance. It may lead the frequent crashes or hang the app.

“Quality in a service or product is not what you put into it. It is what the client or customer gets out of it.” ~Peter Drucker

Keeping the above quote in the mind, the product always requires quality testing. I don’t mean that the tester hasn’t performed testing, but a lot of scenarios can be skipped, which is required in mobile testing.

Another condition may be the lack of real devices and it is often not possible to keep all types of devices since simulator/Emulator wouldn’t exhibit the same basic performance limitations of a mobile device, so the race condition isn’t possible.

There are many services that run pairings of different devices and variations of operating systems and make them available, but that would likely be excessively more expensive than a simulator/Emulator. Budget matters here.

There are multiple ways to get the crash logs of IOS applications. But in my post, I will be explaining a few of the methods.

Install iTools (Freeware) on Windows from the below link:

1. Connect your iPhone device to the window using USB.

2. The device will be auto-detected by the windows.

3. Open iTools and you need to wait till your iPhone device is visible.
4. Go to the menu-> You will see Crash Reports and Console Reports under device toolkits. 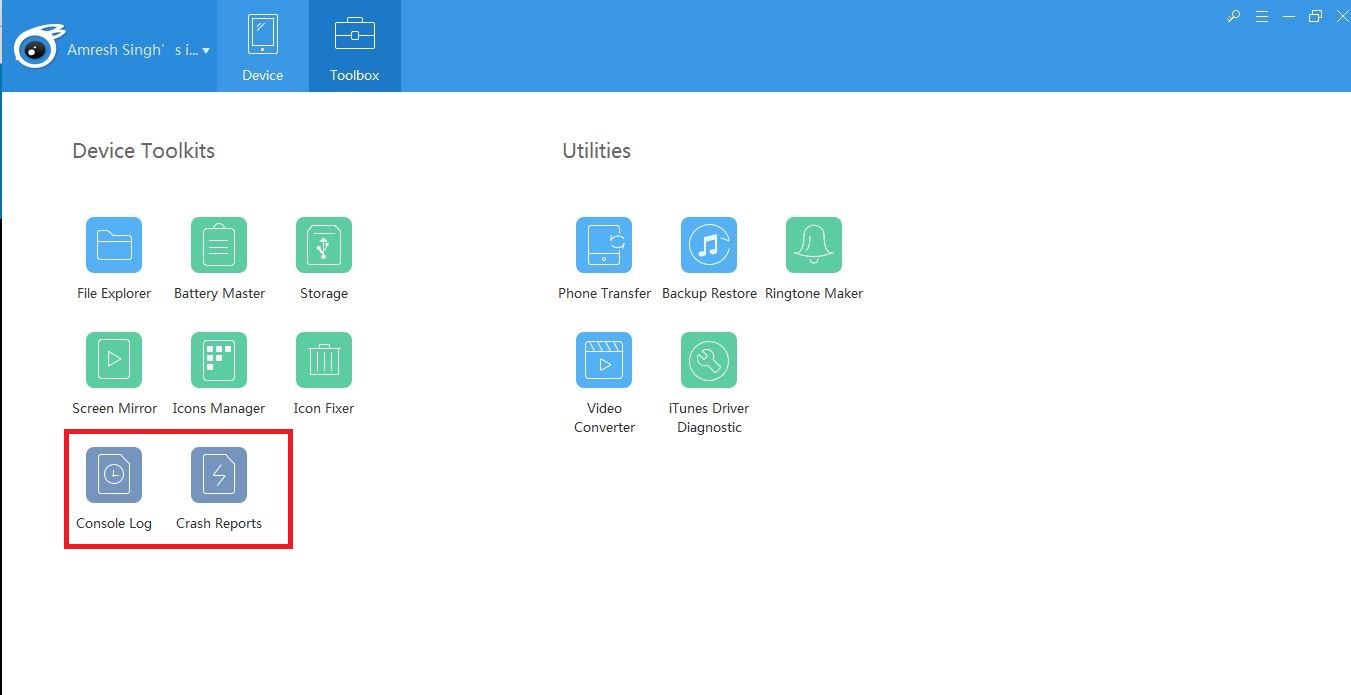 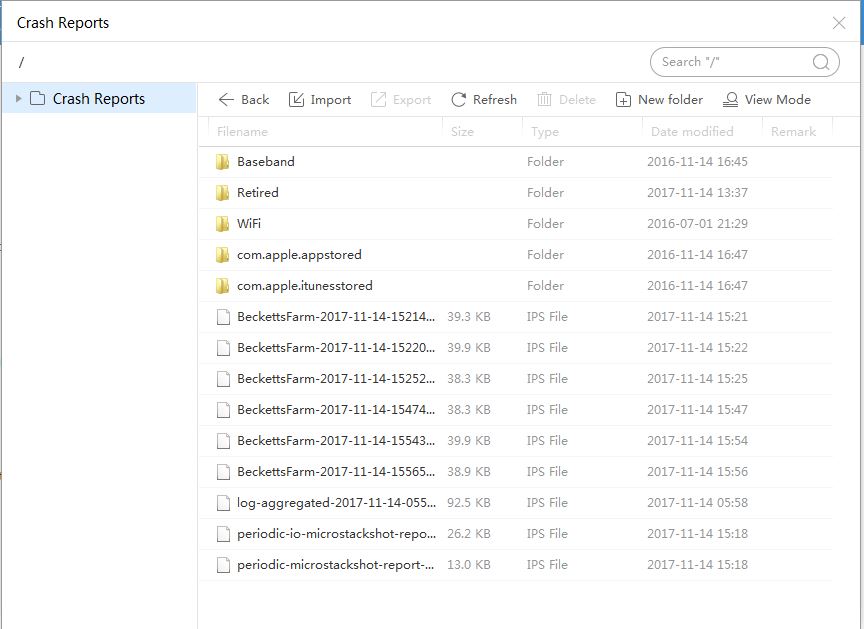 Find the crash logs on the IOS mobile:

1. Go to the settings section. 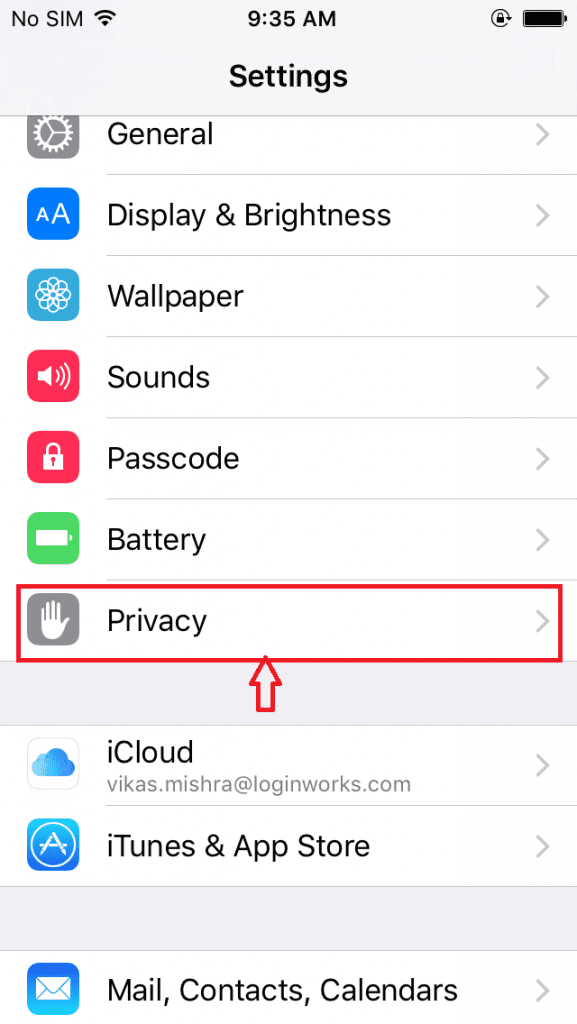 3. Next, scroll down and find Diagnostics & Usage. 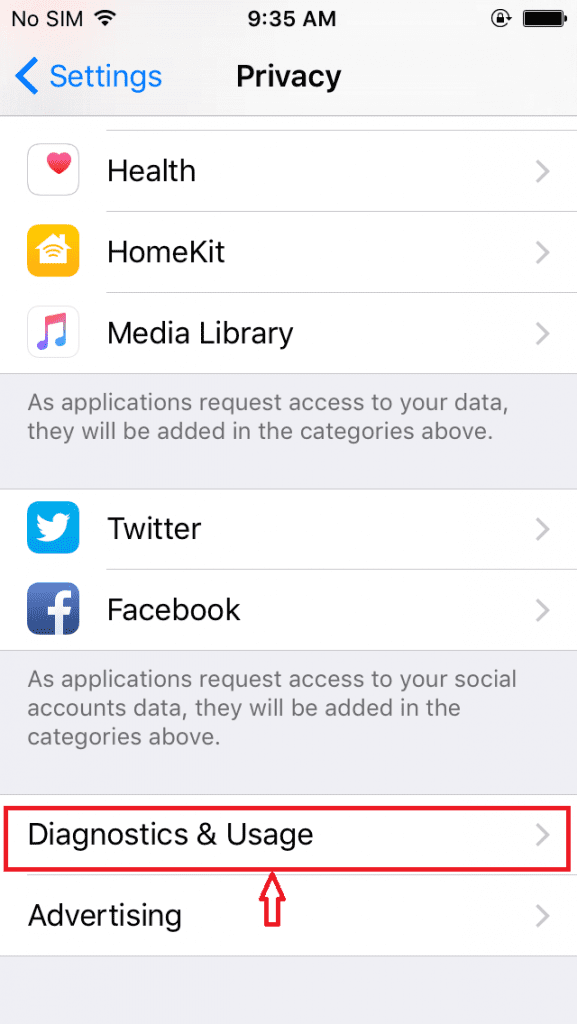 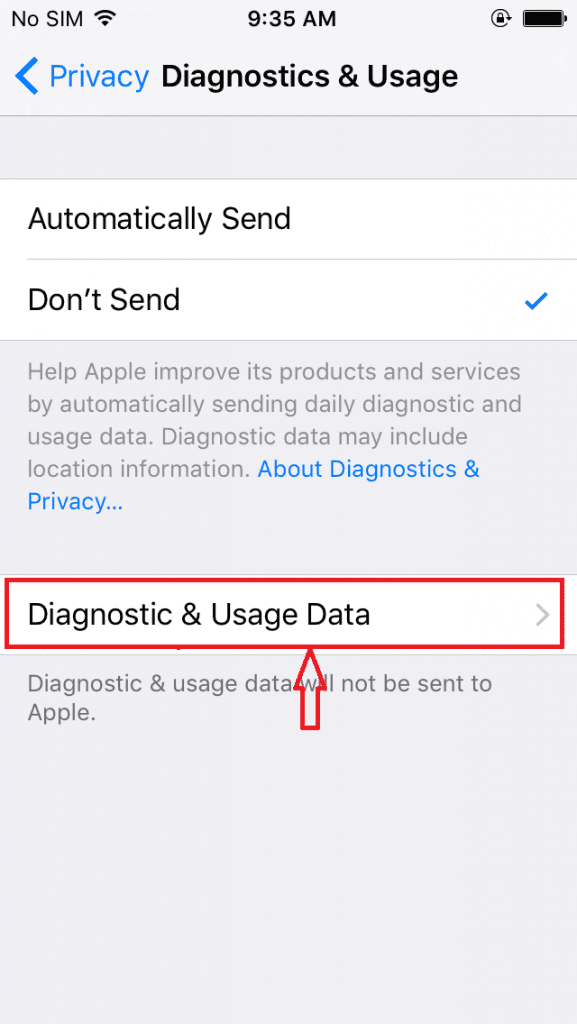 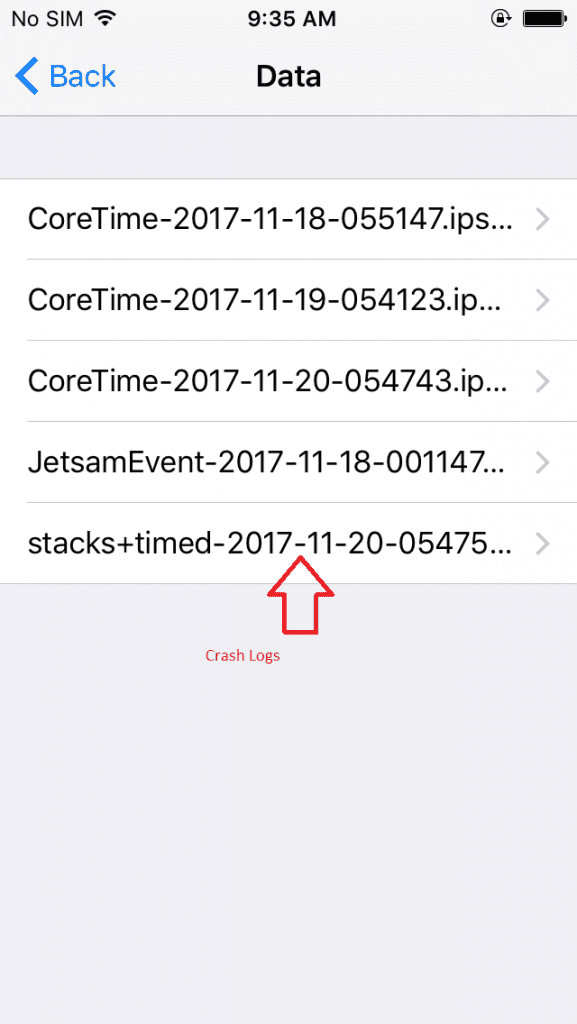 6. Now open the file and copy all of the contents.

I hope things are much clearer now. So, after providing a spotlight to the Crash Error, I am sure you are ready to spot the reason for the crash in the IOS applications.

Stay tuned for more such updates.