Some of the generic challenges in software development that may be applicable to different teams either as it is or with some minor modifications have been identified as below:

3. Clear-cut scope line between the functional/module testing as well as System testing activities is rarely seen.

4. There is less interaction between the product management and the requirements gathering team.

5. There is another possibility for ambiguity to understand the boundaries between the test cases or script for the functional/module testing and the system testing.

6. There is very limited testing time available due to squeezed timeframes for system testing.

7. In addition, the very important challenge is limited and incomplete customer or end-user interaction with the project team.

Finally, the focus of this unit is to establish a good testing process to overcome most of the above-stated limitations or challenges and set up an effective system testing team.

This helps the team lead or manager to perform the following activities better:

Basically, these activities are the backbone of good testing. Getting familiar with the project domain and requirements is important for a tester. This requires groundwork, as a result for the tester has to approve the entire system and not a part application. Also being present at those critical meetings, and help the test team to be aware of decision points for project execution. Also, the parameters help test manager/test lead to plan and design test activities better. Test team can also look into the requirements from a different perspective by giving a thought to the organization policies and organization audit criterions that are critical to the overall project acceptance by the majority of users.

This process elements focus on identifying all the areas/components/aspects/facts of the software that need to be tested during the system testing phase. The Test manager/Test lead, responsible to manage a testing team, creates the test strategy initially in the testing process. This testing strategy will define the required testing approach that is to be followed by the testing team corresponding software testing. 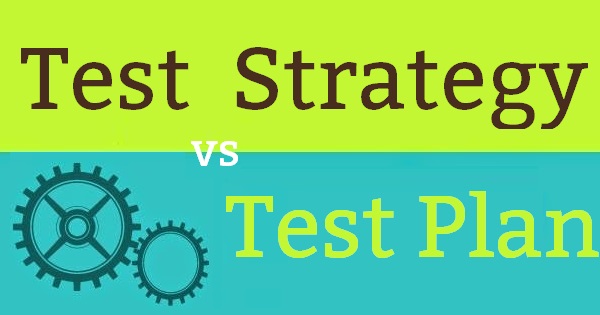 For example, consider a web-based application built around the entire architecture. The following areas can be good candidates to be considered for functional and system testing: 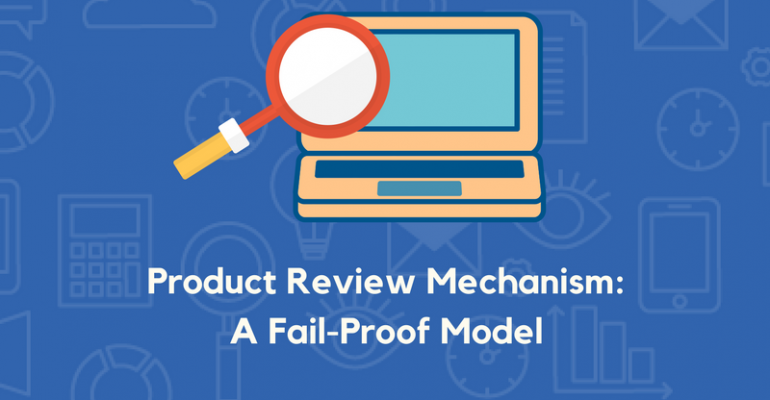 Component level system test plans need to be prepared by following a well-defined procedure. A typical process definition can be like this: